In theory, you can run the project directly by downloading and setting up SteamVR Input. 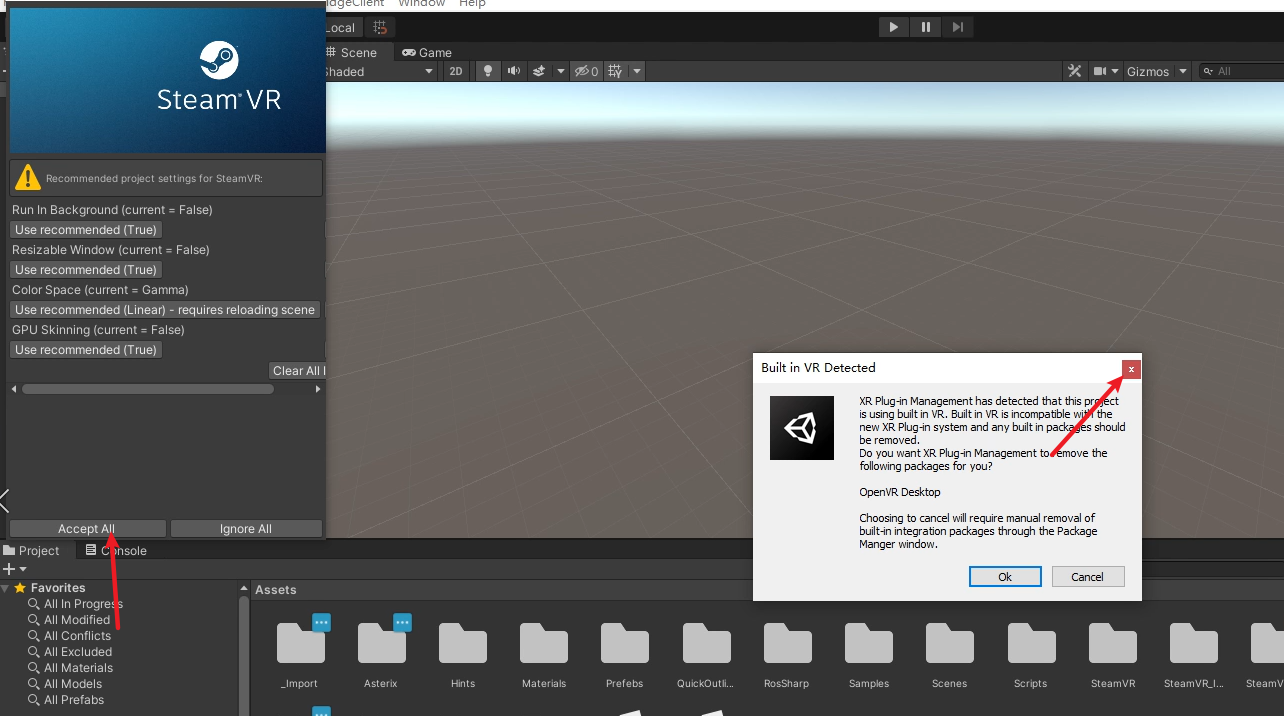 The project uses the NavMesh to allow it to navigate the Scene. Please make sure there is a corresponding Navmesh generated folder in the Scene folder. If the navigation does not work after running, please delete the origin folder and re-bake the scene under Window>AI>Navigation. 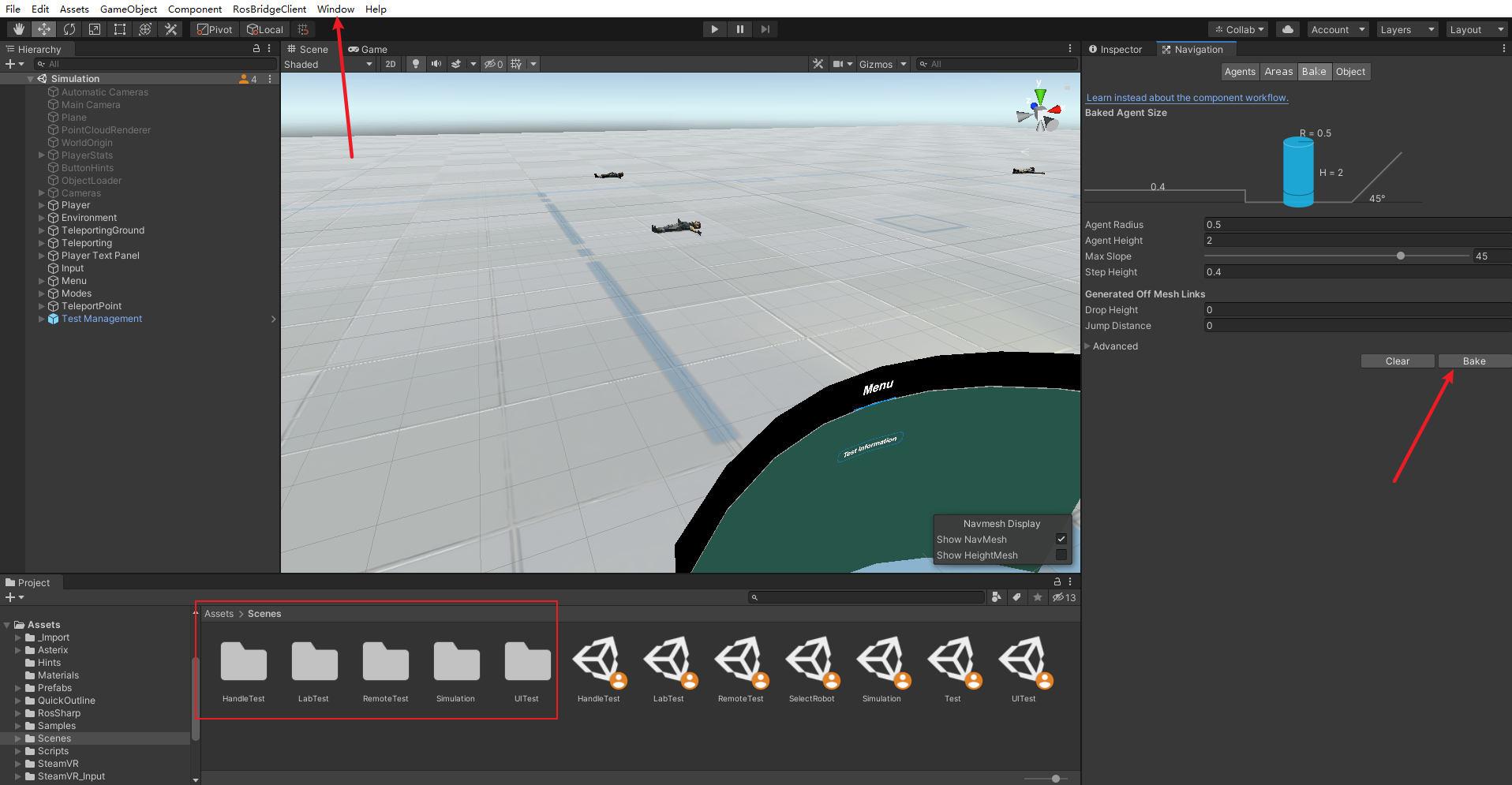 3. Set the path to save the .csv file

The user can control the robot directly by operating the handle 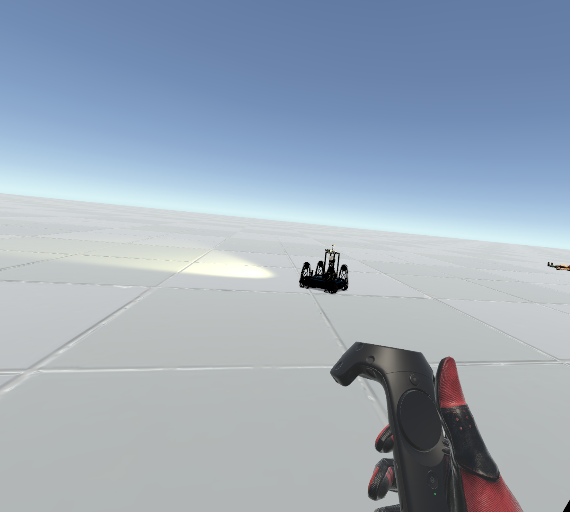 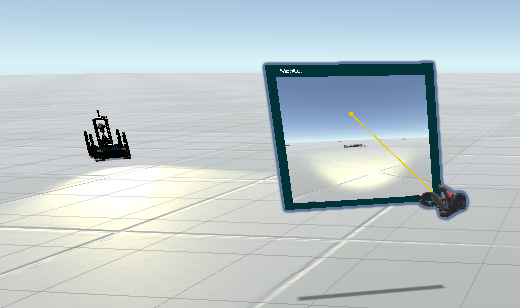 The environment is designed to resemble a real laboratory environment as closely as possible, and is operated by holding the joystick or clicking on buttons with the virtual hand. 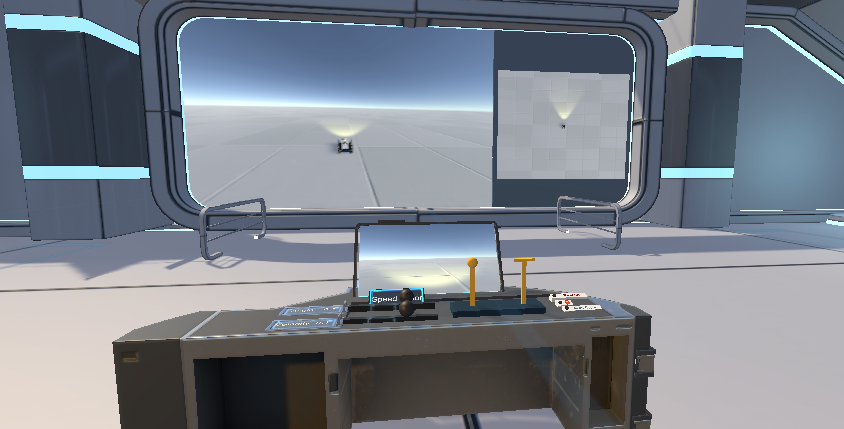 In this mode the user can pick up the tools of operation manually: for example the remote control. Alternatively, the target point can be set directly from the right hand. The robot will automatically run to the set target point. 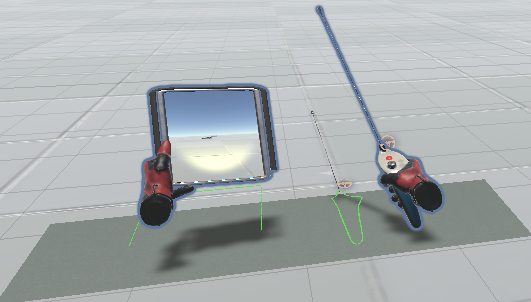 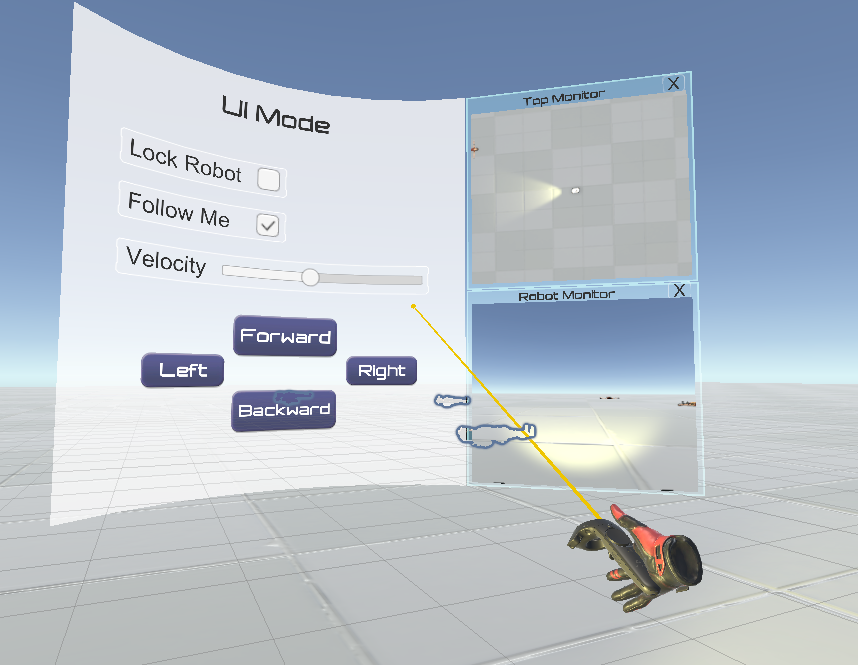 In the test scenario, the user is asked to find as many sufferers as possible within a limited period of time. The test is terminated when the time runs out or when all victims have been found. Throughout the test, the robot's performance, including the total distance travelled, the average speed travelled and the number of collisions, is recorded. In addition to this, the rescue of victims, for example if they are already in view but ignored by the user, is also recorded.

Each object in the scene that will be used for collision detection comes with a suitable collision body. 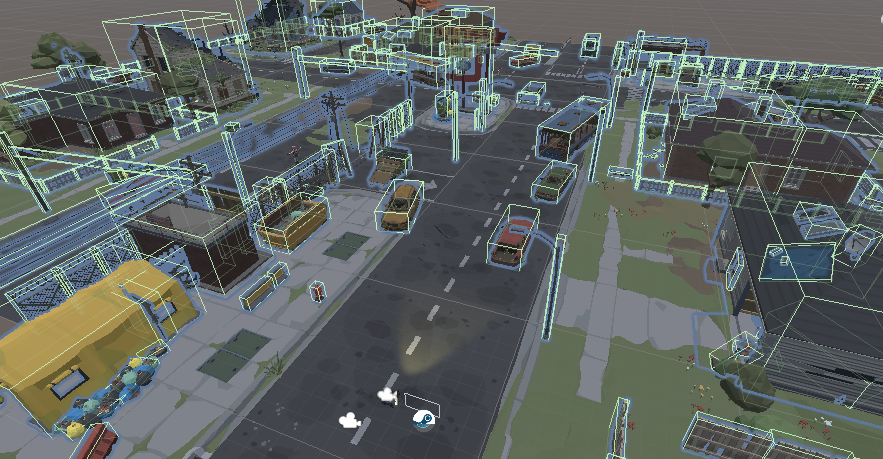 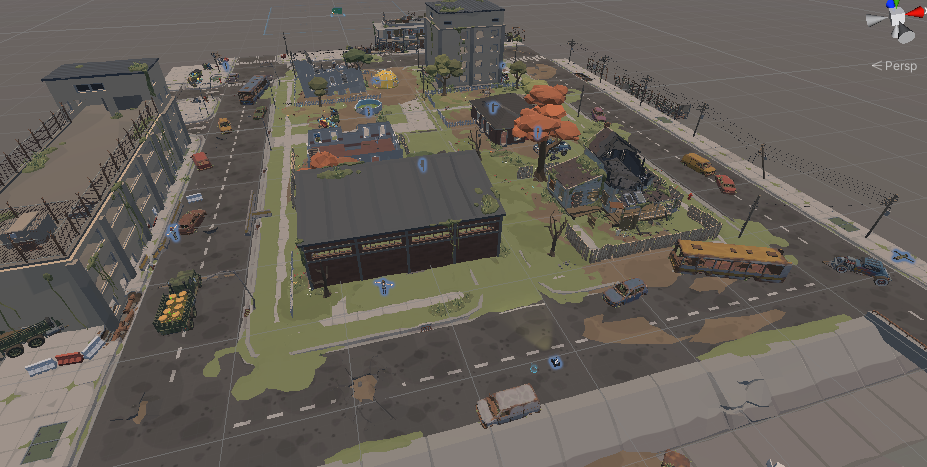 To simulate the process of a robot using a LiDAR to detect the real environment and synchronise it to Unity, a sphere collision body was set up on the robot. 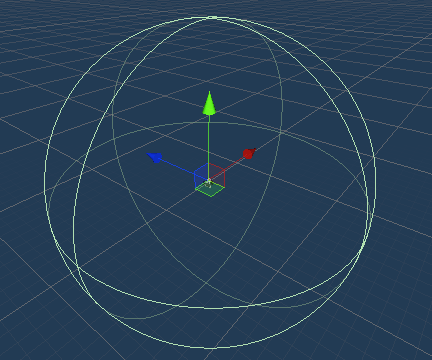 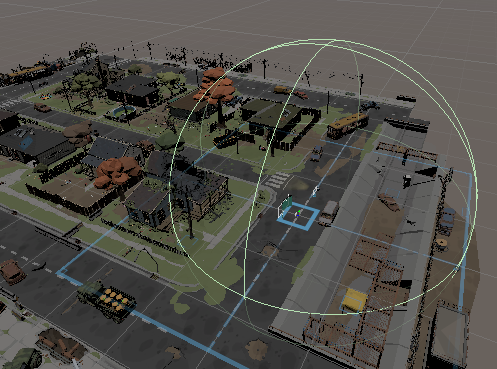 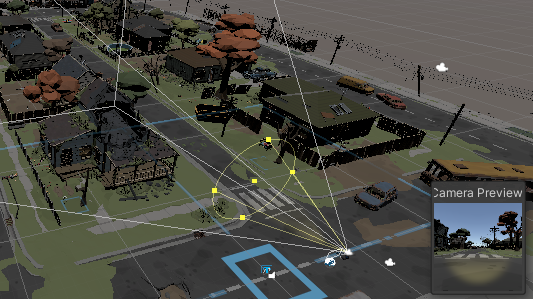 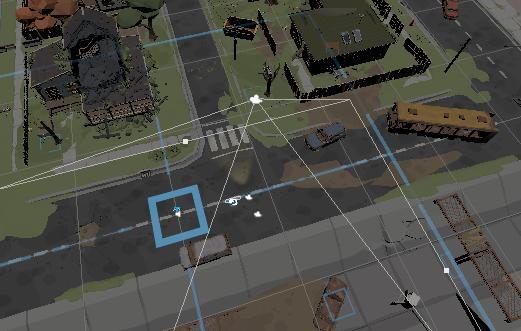 The order of the tests depends on Latin-Square with size =4.

The TestID (sequential number of this participant) must be set before testing, as well as the path to store the .csv test data.

The .csv file should be closed during the test.

A possible folder path can be:

After the time is out, or all the victims are rescued, 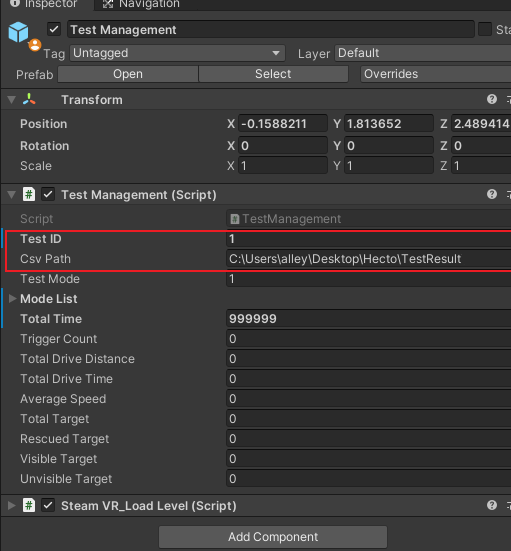 How to stop the test immediately

If you click End Test when the test is not really stopped, you will return to the Simulation scene and remain in the same operation mode.